Bear with us – a bit out of practice with this kind of thing.

To mark this milestone Hook Eagle Morris have invited some special guest Morris Teams to join them at the Hartley Wintney Festival on 4th September.

To mark this milestone Hook Eagle Morris have invited some special guest Morris Teams to join them at the Hartley Wintney Festival on 4th September. 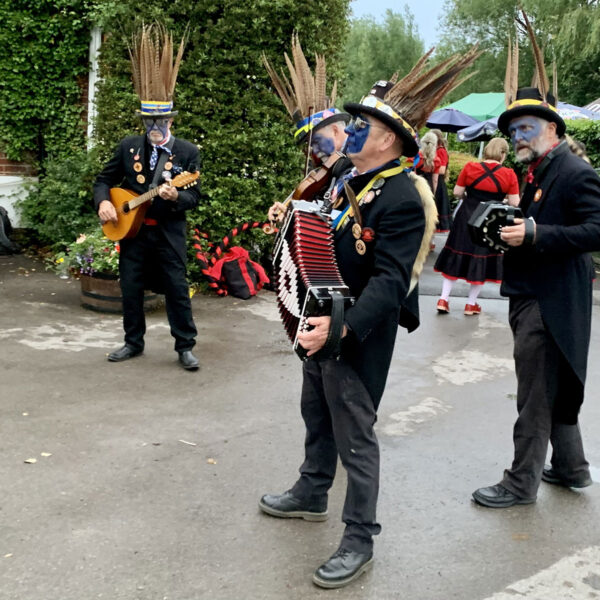 In 1991, Stuart Foster, Vicar of St John the Evangelist Church in Hook, held an auction of promises to raise money for the church at that year’s fete. He could never have imagined that 30 years later the Team, inspired by those plucky few who learnt just one dance for the fete, would be celebrating such a milestone anniversary.

Hook Eagle Morris Men have successfully raised funds for local organisations and charities and are significant and popular member of the wider Morris world, dancing alongside teams from across England and beyond.

Performing at pubs and clubs, public and private events, and local and international festivals, the Eagles have flown far and wide in the past 30 years. We have performed for audiences ranging from “one man and his dog” at local pubs to 18,000 people at major festivals. 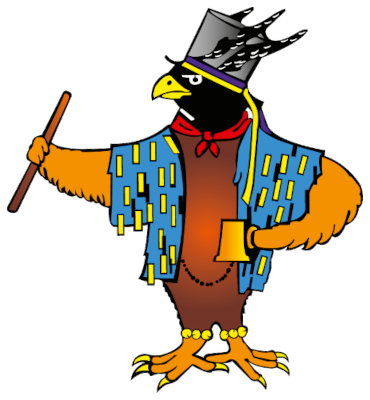